It’s been years since I have seen Dave Matthews in concert, the young kids really throw a damper on late night concerts. He (Dave) didn’t even come to SD last year, side eye to you DM. So when I heard they were coming back I wanted, no, needed to go. I mentioned it to Shane, and then a few weeks later I  told Shane about it…and then I reminded Shane and so on and so forth. He, of course got us tickets…not without telling me how I ruined his “surprise”  and then I was beside myself with excitement for this day to come. It’s been about 6 or 7 years since we have seen them live and 21 years since I first heard them…woah, that ages me. 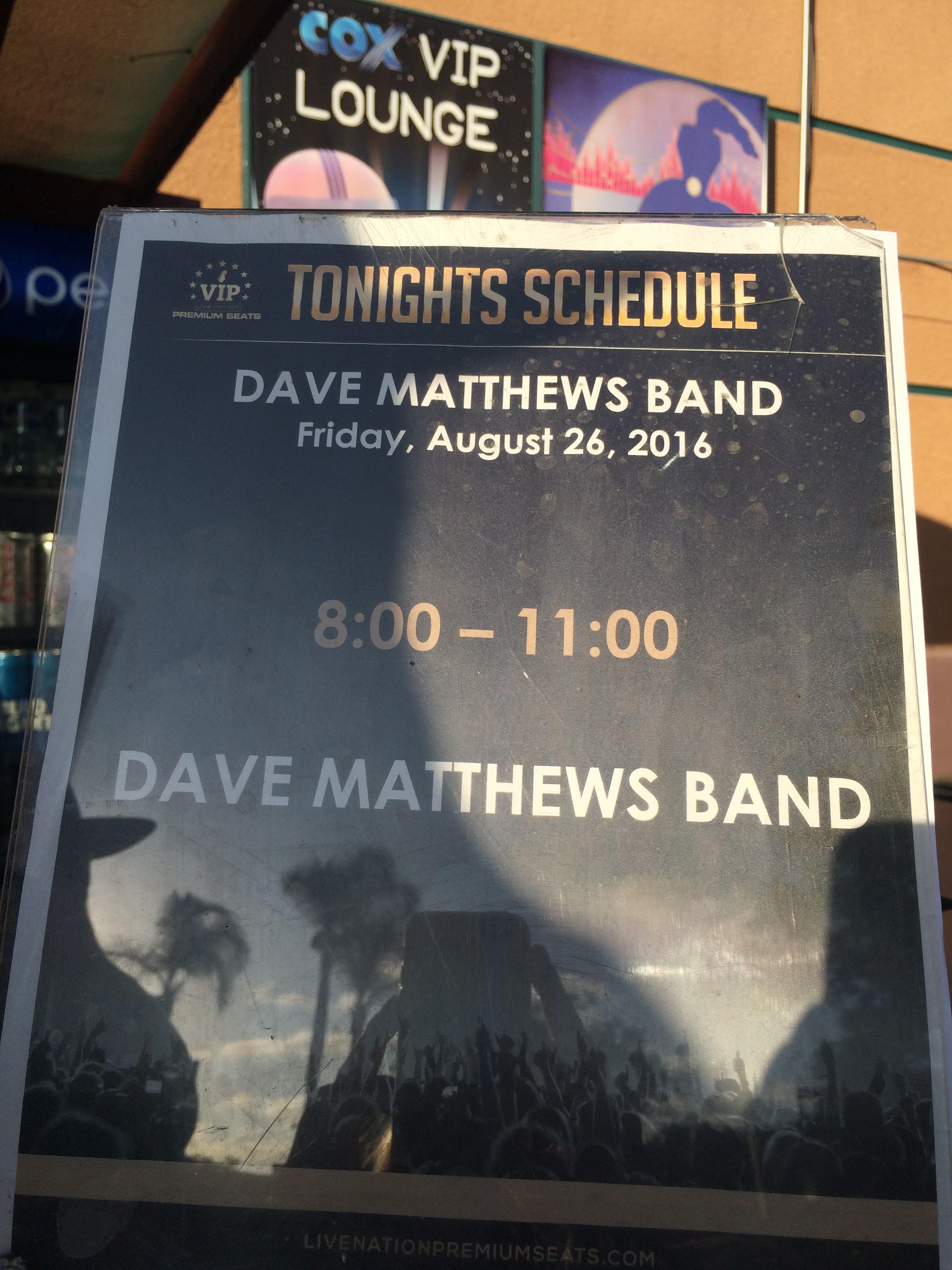 I had more fun than Shane did. He hasn’t loved them like I have but we had a good time. We enjoyed  VIP access and box seats. In reality the VIP area isn’t really necessary for the price. It gives you a place to drink and free food to eat while a DJ plays top 40 music. But the seats, those are great. Nothing better than having waited service so you don’t have miss any songs. 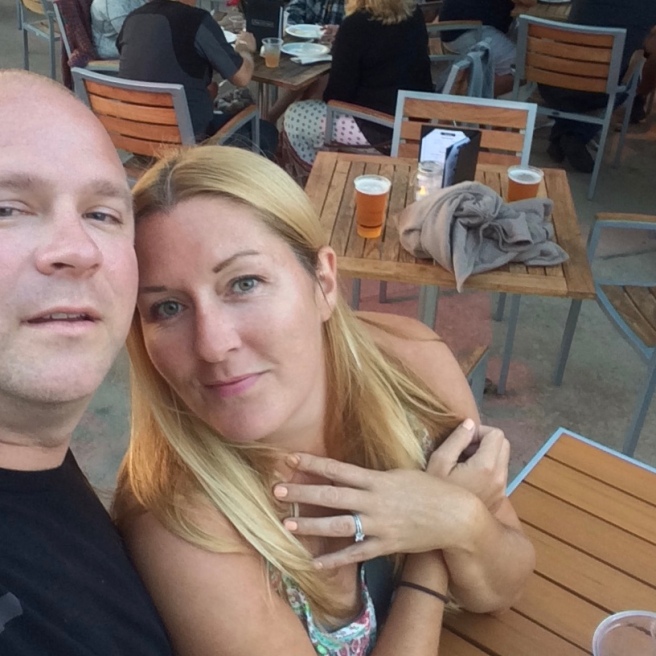 When I  was 18 years old  I went to Vegas to see the Grateful Dead. I was roaming through a hotel, not yet old enough to gamble or drink  but I tossed some quarters into a pull machine and I won, of course…and then I got the hell out of there. Funny the way it is.

When we arrived at the concert venue I was worried about getting sprayed with LSD water. I know, it sounds crazy but it was hot and I had heard that some concert “goers” would dose spray bottles and squirt random people. I was SO paranoid about that, I couldn’t enjoy myself. In reality nothing happened and I don’t know if that ever happened but I must have heard it somewhere. Then the opening band started, some new band called The Dave Matthews Band. They were so good and I instantly fell in love, bought their music and haven’t stopped to this day.