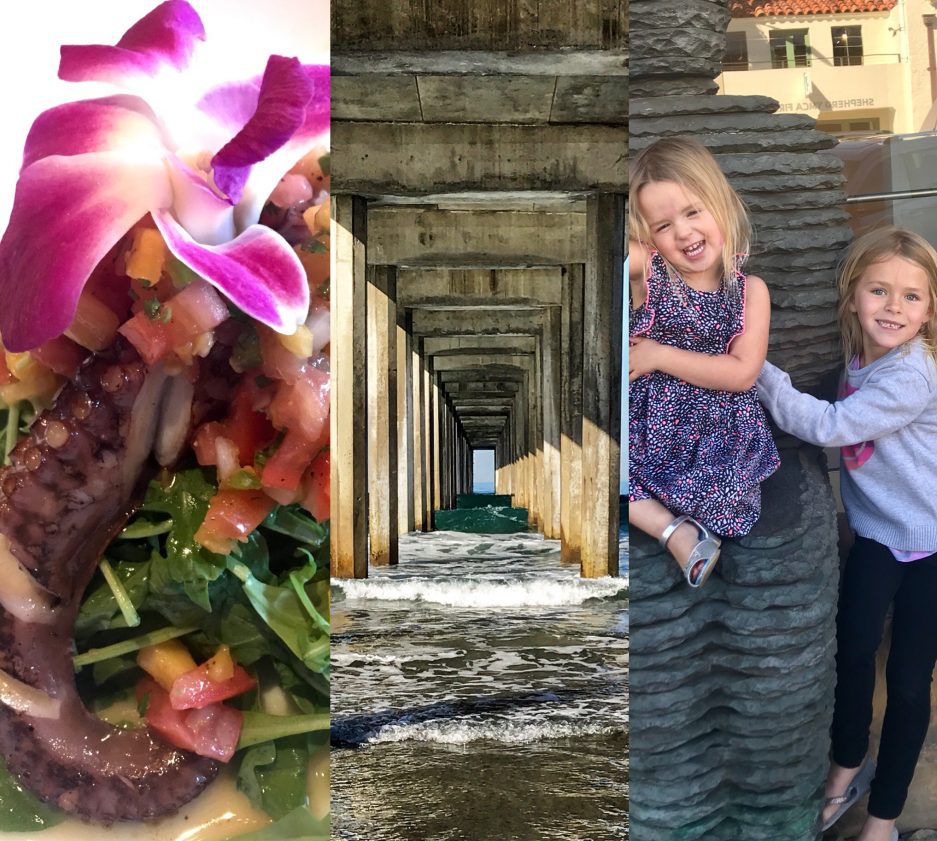 Welp, I finally bit the bullet and had the Pterygium removed from my eye. You have no idea what that is do you? It’s otherwise known as surfers eye and it’s a benign growth of the conjunctiva and it’s thought to be caused by excessive exposure to wind, sunlight and sand. Since I am not a surfer I will call it soccer/laying in the sun for too long eye. The pterygium would bother me off and on and I would complain about it, then Shane would tell me to go see the doctor to have it removed and the thought of anyone cutting my eyeball freaked me out, so I dealt with it. A month or so ago it was really bothering me {itchy, redness, feels like you have sand in your eye} so I went to an ophthalmologist. The doctor convinced me that it would be a simple operation and I would be ready to go back to work the next week, so I agreed. But I won’t lie, I was nervous.

I was at the hospital early in the morning and they got me all prepped for surgery. 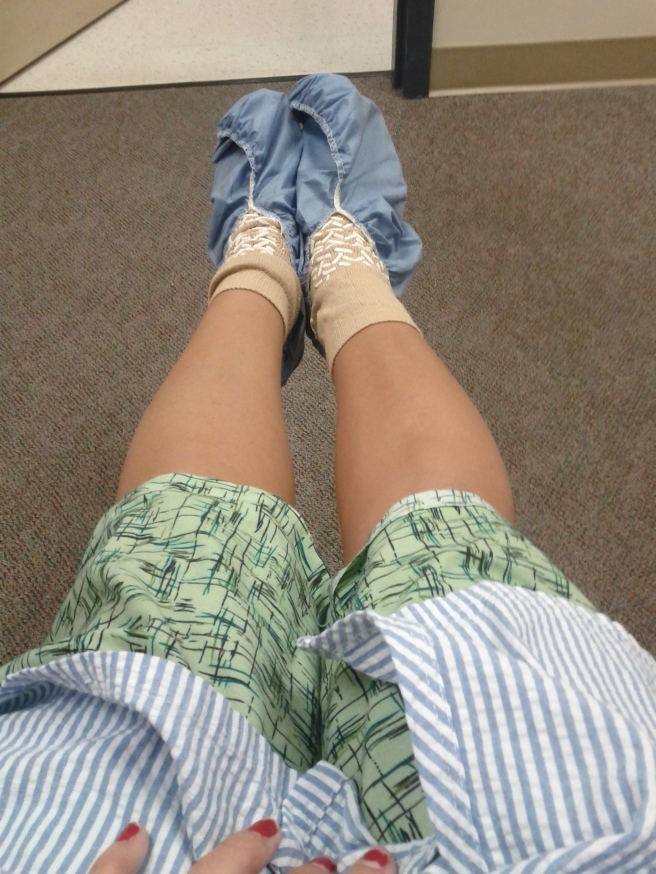 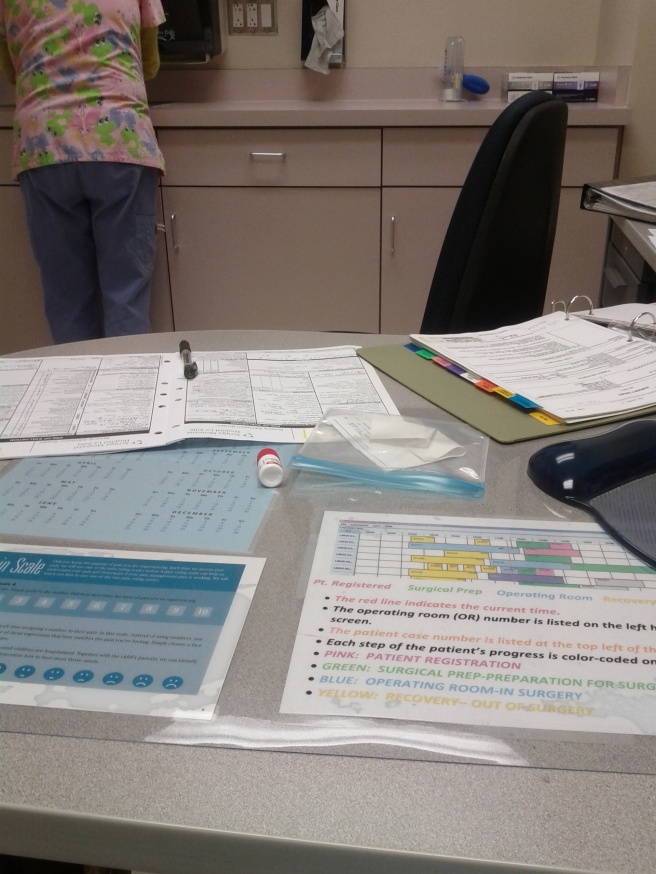 Two hours later the anesthesiolgist came in and I begged him to keep me asleep for the entire procedure and he agreed. But then my Dr. came in and nixed that idea saying it’s too risky on the heart and lungs for such a simple operation. He assured me that I would be asleep through the worst part i.e.. needle in my eye, and then I would wake up but be numb and comfortable. Then I was wheeled into the OR and given a cocktail and said “goodnight”. When I woke up I was looking into a bright light and couldn’t feel a thing but I started itching and was asking my Dr. to scratch my nose, then my chin, and then my forehead. This happened throughout the rest of the surgery, I am sure he wanted to scratch my eye out, pun intended.

I don’t remember much after that, I came to in recovery. I was woozy and itchy. They decided I probably had a small reaction to one of the anesthesias and gave me Benadryl. That helped and then the pain set in. The pain was worse than I expected and I wasn’t given anything stronger than extra strength Tylenol. Once I was home I was really uncomfortable and called the Dr. whining like a baby ” I need more pain meds” he told me to try Ibuprofen, thankfully that helped. So I alternated between the two for the rest of the day.

By the next morning I was terribly uncomfortable and seemed to be getting worse. I was concerned that something bad was happening and regretting the surgery all together. I start work on Monday, nothing can go wrong! At my post-op visit, my Dr. removed the bandaged and once he removed my eye patch and I opened my eye I felt a gazillion times better. Turns out the patch and tape were putting too much pressure on my eye and I was bruising. Relief, finally. He gave me the eye drops that I am going to be taking forever to make sure the Pterygium doesn’t come back and I was on my merry way, feeling like a whole new person. Does that sound dramatic? I have never had a problem with my eye and I realized that when you can’t see and you have so much pain it makes your whole body feel sick. I really feel for all of you that have serious eye problems, I am lucky to have the vision I do.

Two days later I have a red eye, with some bruising and it aches, but it’s not that bad. Now I get to start work with a black eye, sweet!