Averi had a hard time waiting around for the sun to go down, she was one un happy camper.

Kaili was just eager. We were going to Trick or Treat with her little neighbor friend, I think that was the most exciting part.

By the time we were ready to head out, everyone was in a better mood.

Averi went up to a few houses and then happily sat in the stroller taking it all in. Kaili went for about 2 hours, we finally had to drag her home to get the baby to bed.

The next morning they were both up early, as always, and thanks to DLS time ending, sleep has been shit ever since.

We spent the following weekend in Orange county watching the two final matches of the Tennis Doubles Masters. Even though the kids were in the beginning stages of colds, they did pretty good. I was thankful to have family support at the final  to help wrangle the kids so I could enjoy the match, because it was a good one.

Nick and Wags, Champions once again.

I was dreading the drive home, traffic looked bad and both kids were on their last leg but they were fine. Both slept part of the way and I think they were so done, they didn’t even have the energy to cry about it. 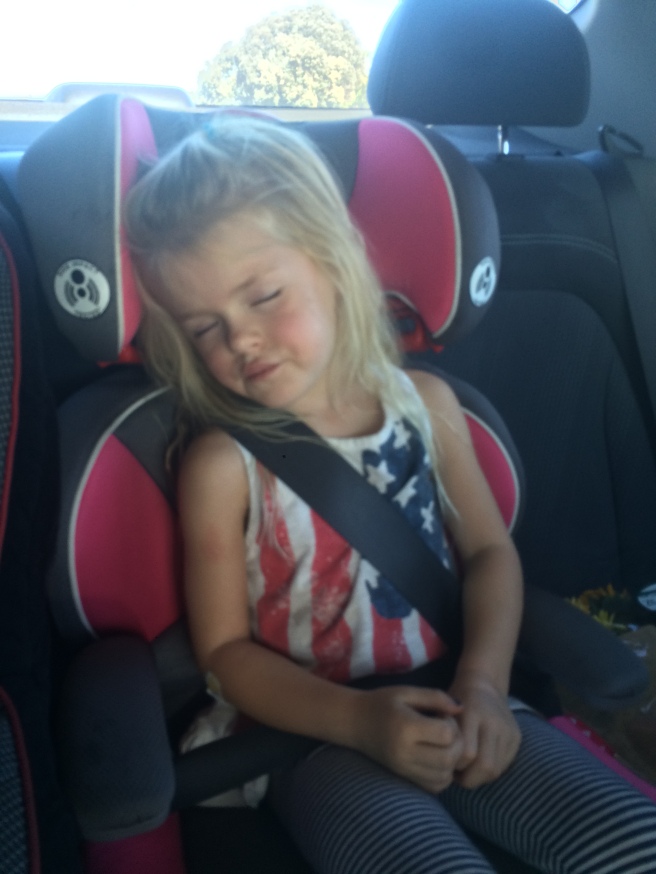