Yesterday, sheesh seems like forever. We started the day at Olympic park and headed to cycling. Another event I have never seen. To say I was blown away is an understatement. Shane said it best “wow, that gave me chills.” To watch these athletes break world records with one leg or prosthetics is incredible and I wish you all could see it live one day. 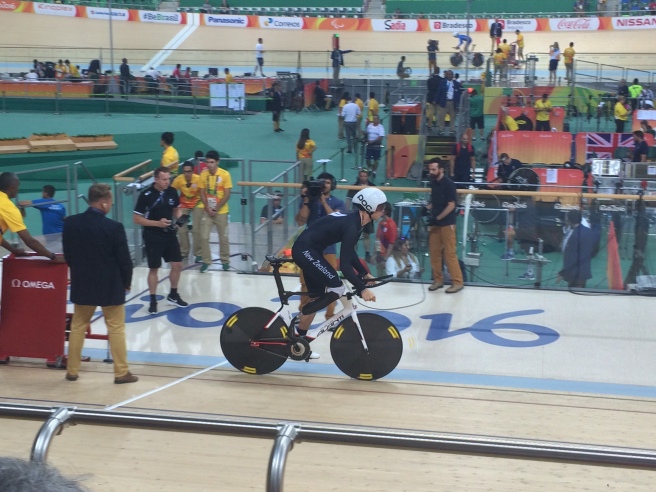 Time came to head over to the tennis venue to watch Nick (David’s doubles partner) play the first match of the day. Unfortunately that would be Nick’s last singles match as he lost.

On a good note, David played very well and won… I want to say easily but I don’t want to jinx anything. 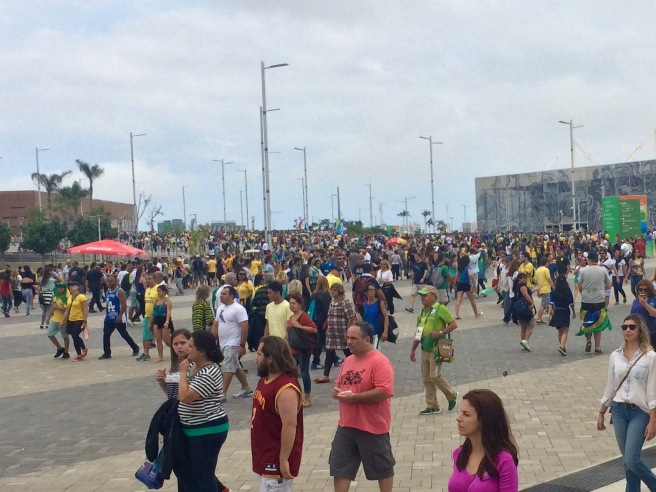 The crowds of people here are insane. I know it looks by some of the photos that we are the only ones here, but that is NOT the case. I also want to give a shout out to the Carioca’s (people of Brazil) they have been  nothing but friendly, helpful and fun loving.

After David’s match Shane and I decided to venture out a bit. I did a little research before coming here on things to do, see and eat. Barra Shopping Mall is the biggest mall in all of the county and home to a few very good restaurants, so I am told. We walked a few blocks hoping to grab an Uber but phone service wasn’t working in our favor. Instead we flagged down a cab and was reached our destination within minutes and no problems.

After some important shopping… 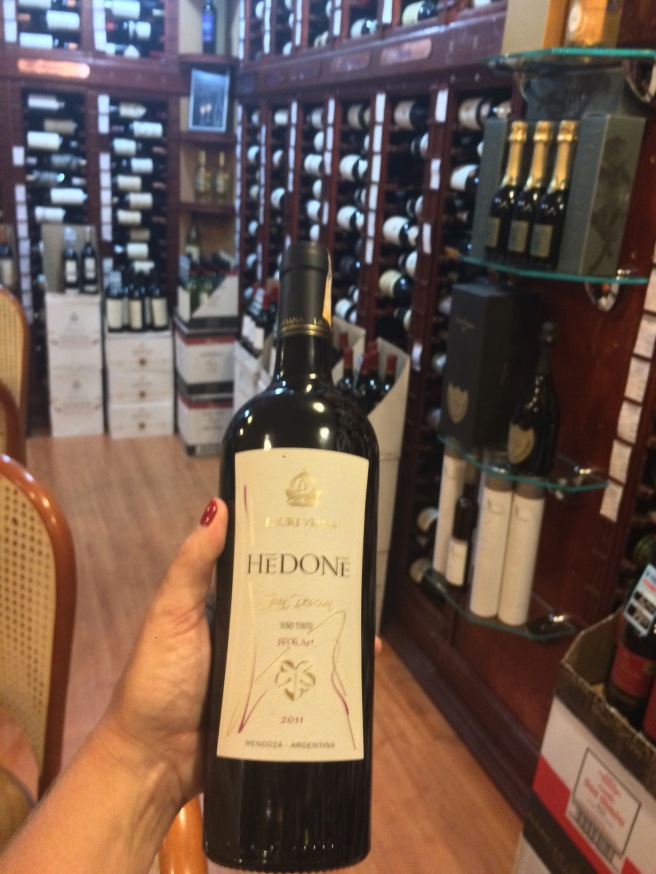 we ate at a recommended restaurant. By far the best meal we have had and hopefully not the last. We started with croquettes and Caprioska’s ( that is a Caprihini but made with vodka instead of rum)

We finished the meal with perfectly cooked ravioli filled with burrata in a saffron tomato cream sauce…You guys, it was SO GOOD!

After our meal we hopped back in a cab and made it safely home after dark. We popped into the bar in our resort and chatted with a British man for a few hours over beers and Caprioskas. What more could we ask for?

One thought on “Everywhere You Go”