Yesterday was the men’s singles semi-final. As exciting as that seems it was actually an anti-climatic match. David played his doubles partner Nick Taylor, I imagine that  must be hard to face after just winning a gold with him the day before. David said he didn’t sleep well from still being on cloud nine and now he had to face the guy who helped him get him that medal.

After playing each other 67 times and Nick only winning 7 of them we knew what to expect. The outcome was good, David won 6-2 6-1.

After tennis, we headed out for some Indian food. We hit up Masala Zone, I had butter chicken and it was delicious, Kaili agreed.

The next day my mom, Kaili and I stayed back from tennis to check out Notting Hill. As fun as it was to do some site seeing, we missed Nick’s bronze medal match. He won!! So happy for him!

We walked along the Portabello market checking out all the food and vintage clothing. We stopped for some sushi that was really good. 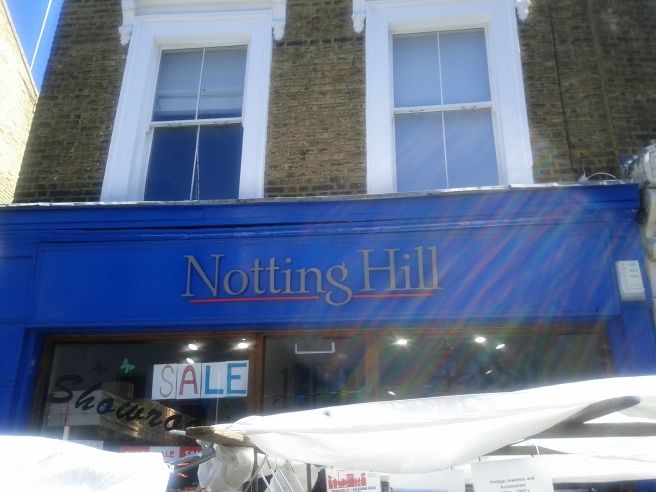 After Kaili’s afternoon nap my mom, Kaili and I headed to Islington to meet the rest of the gang plus Cathy, Tracey, Terri and Wag’s aunt and uncle. We met at a Turkish restaurant that was recommended by some locals. I am so mad I didn’t take any pictures, I am bad about that this trip. I ordered the lamb tagine with fruit and nuts it was very good!

Nerves are  high as we anxiously wait tomorrows gold medal match. He is 2nd on after noon. It is aired live here, I hope you all try to watch. Check out NBC.com