The other night at dinner Kaili had told me she finished all her hot dog. I told her she could grab her Halloween candy and pick something for a treat. Once the candy was ingested I went over to the table where I noticed a rather large amount of hot dogs on Averi’s plate. I knew that I never gave her that much so when I asked Kaili about it, she admitted she put her food onto sisters plate. Little sneaky shit.

We decided to battle the crowds at Balboa Park for December nights last Friday. The International houses were open and serving a few of their countries delicacies. As much fun as it would have been to linger longer and try more food, the amount of people with two little kids is an anxiety attack waiting to happen. I have learned that the older I get, the more I hate crowds and especially lines.

We really didn’t get much out of the experience aside from the girls going on a few overpriced carnival rides, free entry to a couple museums and a visit with Santa. 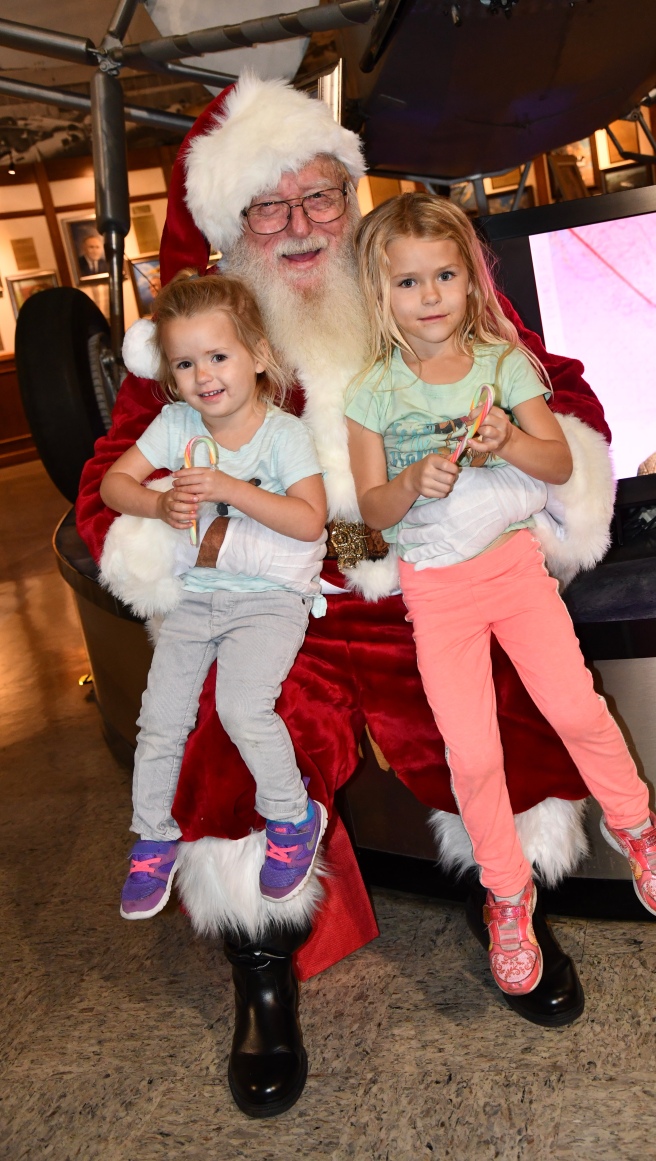 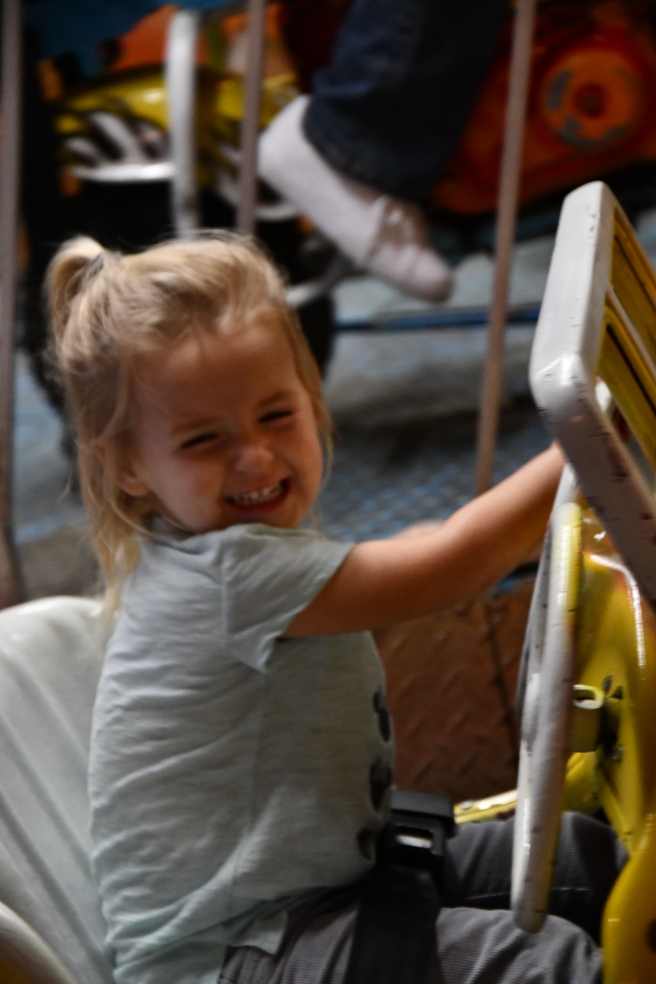 We ended up leaving the park for a proper dinner and found ourselves at a very unpretentious old and quaint Italian restaurant for dinner called Volare. I haven’t been really excited about a meal out in a long time. Shane might tell you I order wrong but I just think I have become a tad snooty with my food. However, I did not order wrong here and everything I tried was delicious. We were not disappointed and I can’t wait to return.

One thought on “Sneaky”